There are many reasons why people start training. They want to maintain their body mass, lose fat or boost their energy. Whatever the reason is, training can help in mood improvement, hearth health and prevent illness. So, what kind of a workout should you choose? The most common workouts for an average Joe are running and walking. We are going to discuss several studies in order to decide which workout is better suited for you.

A recent study conducted by the cardiologist James O’Keefe from Saint Luke’s Mid America Heart Institute in Kansas City, MO showed that walking is better than running for your overall health. If you exercise for your general health and you want to live longer then walking is the real thing for you.

Another investigation by O’Keefe and his associates, published in the “Journal of the American College of Cardiology” indicates that running almost every day of the week at a pace faster than seven miles per hour has the same risk of death as the inactive individuals.

A similar study, introduced at the “EuroPrevent2012” meeting in Dublin, Ireland, revealed that people who run more than 25 miles per week have no mortality benefit, compared to the sedentary individuals.

The two studies together concluded that moving at a slower pace such as active walking or a slow jog for 1 to 2.5 hours per week lowers the risk of death by 25 %.

O’Keefe used to spend two to three hours a day running and working energetically without a day off, but his studies have made him a different person. He abandoned running and started practicing yoga or doing gentle backstrokes in a swimming pool.

He explains that people are not meant to keep up with high intensity exercises for a long period. “After 60 minutes of intense physical activity, like running, the chambers of your hearth begin to stretch and overwhelm the muscle’s ability to adapt”

The level of free radicals increases, adrenaline rises and inflammation occurs inside your coronary arteries. Intensive workouts over the years can permanently change your heart and make a base for serious cardiovascular problems. The increased blood flow in the heart leads to micro-tears which are tiny tears in the muscle fibers, which the body then repairs and adapts the muscles to better handle the stimulus that caused damage. This is a process by which muscles grow and is scientifically called hypertrophy.

It is not a problem if you train intensively from time to time. But if you do workouts regularly for years your heart won’t work normally and it could lead to blood clots, stroke, heart failure and other heart – related complications and even stimulate aging.

Scientists at the University of Illinois, Urbana – Champaign discovered that intense running can increase the risk of illness and that extended intense workouts escalate the levels of some inflammatory proteins that can allow a development of some viruses. It means that if you train forcefully on a regular basis you will get sick again and again and your body will not be able to recover quickly.

The expectation is that intense running will burn body fat and help with weight loss. But if we take a close look at the medical literature we will find out that the workout takes a small percentage of weight loss as a whole. A change in the diet is the thing that helps in cutting body fat the most.

According to a research in the journal “Obesity” women that were doing aerobic exercises 5 days a week for 45 minutes only lost about 2% of body fat over time. On the other hand women who combined exercise and diet changes lost 11 % body fat. This was a one year research.

A similar study published in the American Journal of Clinical Nutrition, showed that women who worked out intense had increased appetites so that they ate enough calories to entirely replace the ones they lost.

Don’t get this in a wrong way though. Working out is undeniably healthy, but if you tend to lose fat by running hard it is not the way to do it, because there is no information that can support this.

Walking – good for your physical and mental health

Todd Astorino, a PhD, professor of kinesiology at California State University, San Marcos, says that short term training is not harmful for our health. A problem occurs if you work long term with insufficient time for recovery. You will become susceptible to overtraining, injury and illness.

According to a recent study, presented in “Arteriosclerosis, Thrombosis, and Vascular Biology”, turns out that walking on regular basis is healthier than running. There is a minor risk of hypertension, high cholesterol, diabetes and heart disease among regular walkers, compared with regular runners.

Both O’Keefe and Astorino recommend 30 minutes of active walking most days of the week, combined with a couple of days of strength training.

We can conclude that if you try to motivate yourself to run instead of walking, in order to improve your health, have in mind that walking has all the same advantages as running but without a risk of an injury.

O’Keefe declares that “As important as exercise is, it is important to get the right dose. More isn’t necessarily better” 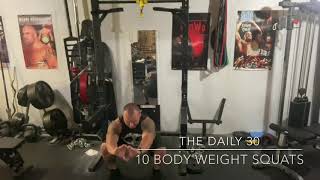 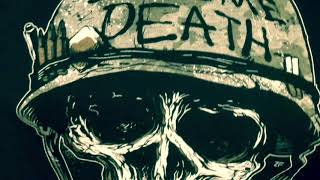 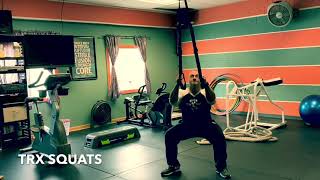 Give The Gift of Fitness for the Holidays!

Listen to this: there is no lower abdominal muscle.

The myth of spot reduction 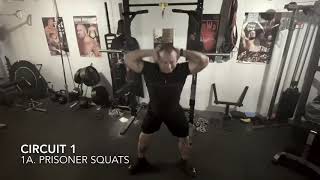